Players travel to several reservations during the season ◆ By Mike Hiles

Inter Tribal Sports (ITS) basketball is in season and the Soboba Band of Luiseño Indians has once again offered the Soboba Sports Complex to be one of the playing sites. The seven-week season will culminate in a play-off tournament in mid-March.

Teams from various tribes have been formed and have been practicing getting ready for the season. Among them is a team from UAII (United American Indian Involvement) from Los Angeles County. The nonprofit organization offers activities for youth and formed a basketball B-League team of 12- to 14-year-olds to take part in ITS's season for the first time.

UAII serves about 250 different tribes from cities such as Long Beach, Downey and Norwalk and has been in operation for more than 25 years. Its mission is to "promote and support the physical, behavioral and spiritual well-being of American Indian/Alaska Natives in the urban Los Angeles area."

A variety of programs have been offered through the well-rounded program but UAII doesn't currently have an organized sports program. Being able to tap into ITS's program made it easy to get the youth out and about.

Volunteer and mom, Danielle Enlow of the Jicarilla Apache Nation, lives in Long Beach and is organizing a cheerleading squad to go to games and cheer on the players. Her daughters, Alhana, 9 and Sailyn, 6 stood on the side of the court to give encouragement to the American Indian Clubhouse team.

Joseph Quintana is coaching the UAII team and said playing basketball was a big part of his formative years. He played all through high school and college.

"The game teaches them about accountability and respect," said Quintana, of Los Angeles.

Other leagues competing are 18 and younger (A), 11 and younger (C) and 7 and younger (D). Scores are not kept during the D League games as it is more about giving the youngest players a chance to gain experience and learn about game rules and teamwork.

About 50 youth are participating in this year's season with teams allowed to have five players on the court at any one time but no maximum number of players on their roster. The co-ed games give all interested youth the chance to participate. Scorekeeping and refereeing are done by volunteers, including Ohnnah Chacon who was at the Soboba Sports Complex on January 27 to keep score for the day's games.

The Soboba C-League nine-person team is coached by Gabriel Smith of Hemet.

"The team played hard but they need to work more on its defense," said Smith, who has been coaching for 10 years.

Mark Ware, who works at Soboba Parks and Recreation, said the C-League is the most popular, with about 20 youth signing up this year.

ITS began in Southern California in 2002 when representatives from a few local tribes recognized a need for an organized, semi-competitive youth sports league. A flag football league was the first sport offered but basketball and softball seasons soon followed.

ITS was incorporated as a nonprofit in 2007 after its growth demanded more structure to meet the needs of many more tribal communities that had gotten involved. In 2009, an administrative branch was created to assist the board of directors, with a primary function of overseeing the day-to-day operations of the organization.

Since its inception, Inter Tribal Sports has served an estimated 3,000 youth from 22 tribal communities and currently serves more than 1,200 youth per year. ITS added soccer in 2011, volleyball in 2012 and soft lacrosse in 2014. In addition to playing opportunities, ITS offers cultural gatherings, sports camps, group outings and leadership activities. 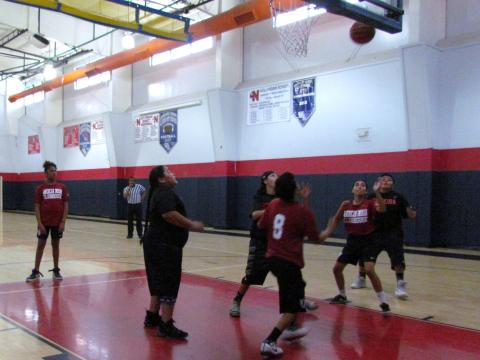 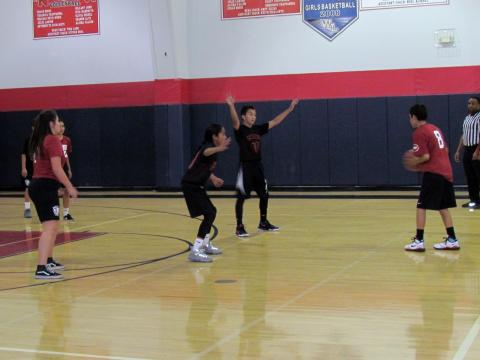 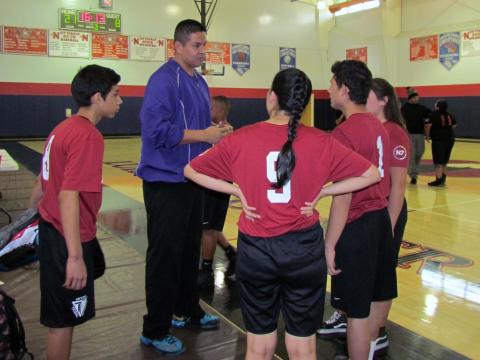 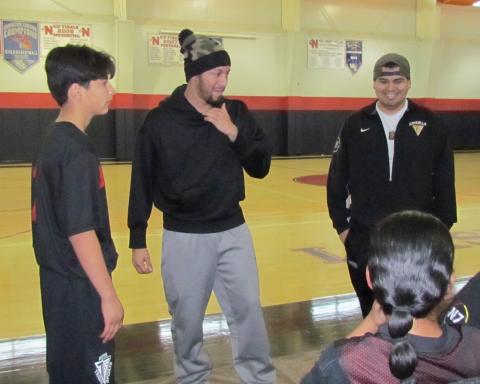 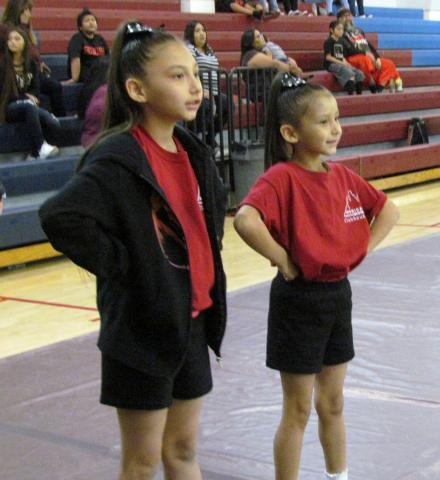