Rosalie and Harvey Resvaloso Sr. are proud of their six grandchildren, who are all making a difference in the world by following a path that started with a strong foundation. One graduated from Oregon State University and two others will graduate from there on June 12.

“They were all raised to make a better life for themselves than they had growing up,” Rosalie Resvaloso said. “They understood that there would be many more opportunities for them if they went to school and learned about different things.”

Their grandson Thomas Myers was inspired by his father, grandfather and great-grandfather to enlist in the United States Navy. After graduating from Oregon State University with a Bachelor of Science degree in Mechanical Engineering, he will join the Navy as an officer. Following his service, he plans a career in the automotive field.

“I didn’t grow up on the Soboba Reservation, but my mom and grandparents would make trips in the summer to visit my aunt, Patricia Arres,” Thomas, 23, said. “We would stay and hang out at the pool or go to Disneyland when I was younger.”

Myers visited her this past summer and stayed a couple of weeks, which is the usual length of time he and his family would stay to visit in prior years.

“Soboba Park was a fond place to take them and we would go out to eat together,” Arres said. “There was a pool there with slides and the kids would run around and play; they loved the park.”

Arres recalled other family members joining in and having barbecues outside.

Myers said college was not without its challenges as he had to learn how to balance his time and stay motivated.

“I would advise others to start early on all assignments and get help during the week so you can enjoy the weekend,” he said. “It may seem like a monumental task, but each class is another step closer to finishing your education.”

When he was younger, Myers enjoyed playing baseball. While in college, he tried their Naval ROTC and Baja Racing teams.

“Both were very fun with lots of great people involved,” he said.

The Resvalosos’ grandson Ethan Resvaloso, 21, is a Corporal in the United States Marines and is currently stationed in Australia. His father James is Harvey’s and Rosalie’s middle son. Ethan celebrated his one-year wedding anniversary in March.

Growing up in Oregon and Washington, he enlisted in the military following high school graduation. He enjoys being part of the helicopter crew.

Rosalie said Ethan has not yet decided if he will make the Marines a career but always wanted to be in that branch of service after being part of his high school’s JrROTC program. He said the most important thing he has learned since enlistment is discipline and he feels going into the service has been a good education and experience for him.

The couple’s 24-year-old grandson, Josh Resvaloso, is graduating from Oregon State University where he majored in natural resources with an option in fish and wildlife conservation. His father is their oldest son, Harvey Jr.

“I was the first in my household to go to college, so it was difficult trying to figure out the application process,” Josh Resvaloso said. “Some tips that I would suggest would be to ask as many questions as possible to teachers, advisors or any person that has been to college before to help you through the process.”

He enjoys snowboarding, fishing and hunting and plans to pursue a career in forest service, agriculture or any other nature-related field.

“I also became the vice president of the Delta Chi fraternity at OSU, which allowed me to participate more on campus through community service and other events held on campus,” Resvaloso said. 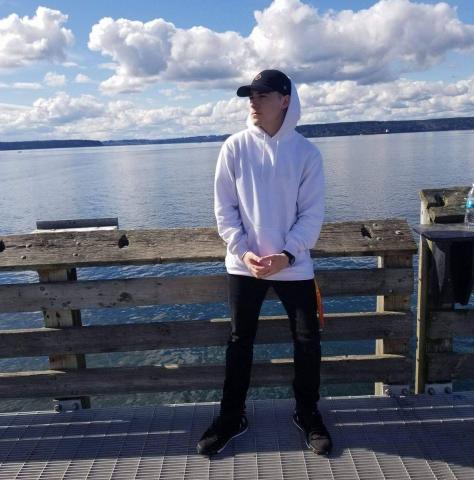 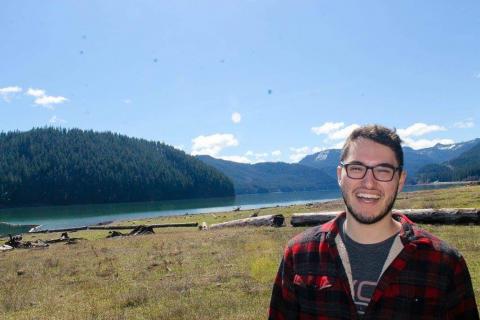 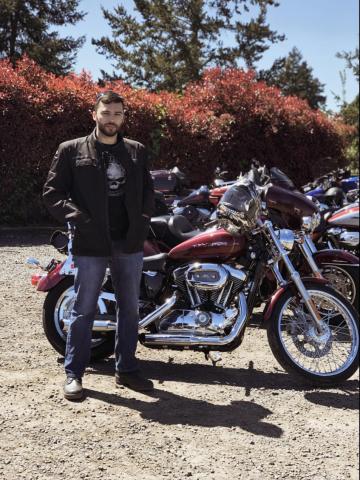